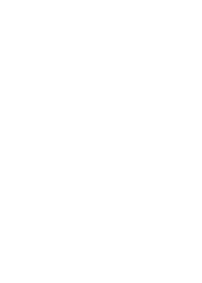 Louise Carton is one of the greatest talents in Belgian athletics. A three-time Belgian champion cross country running, a one-time European champion, the Olympics in Rio and in 2016 she won Most Promising Athlete Of The Year. For the outside world Louise is a success story, but behind the scenes she has been losing control for years. She suffers from an eating disorder. And she’s definitely not the only athlete.

Louise has a clear goal in mind: let’s break the taboo of eating disorders in sports. No one should even have to hide out of fear of being rejected or losing a contract. Mental health is an undervalued aspect of performance and we need to stop bullshitting about how crucial it is. 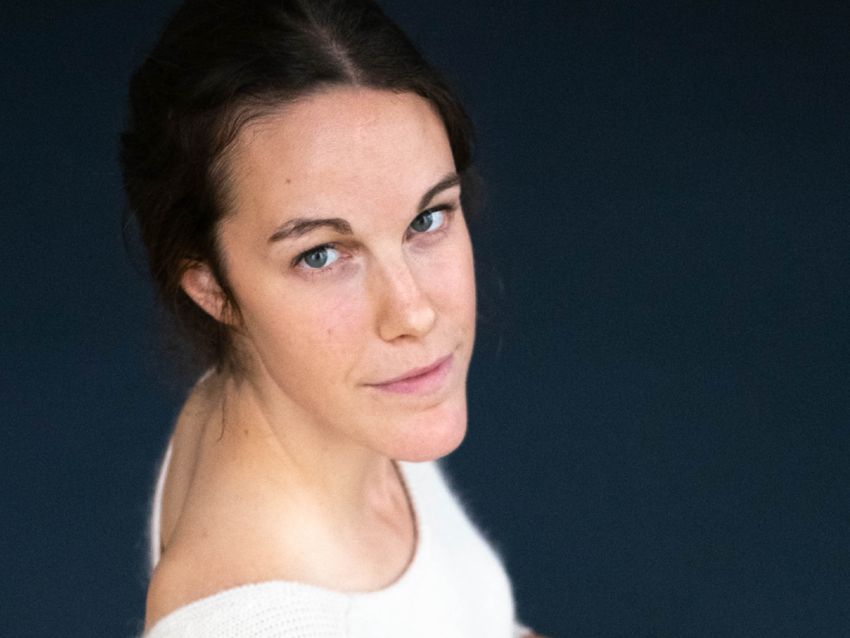 We created a four episodes podcast of Louise's story: Gérard & ik. Each episode gives you more perspective on the matter.

You can listen to Gérard & ik exclusively via www.demorgen.be or via their app. The podcast is produced by DIFT Media and De Morgen.

“We should work together.”

That’s what 2018 European marathon champion Koen Naert said after delivering his keynote at WILL. Struck by both his amazing performance as an athlete and his great personality, we did not hesitate one second. 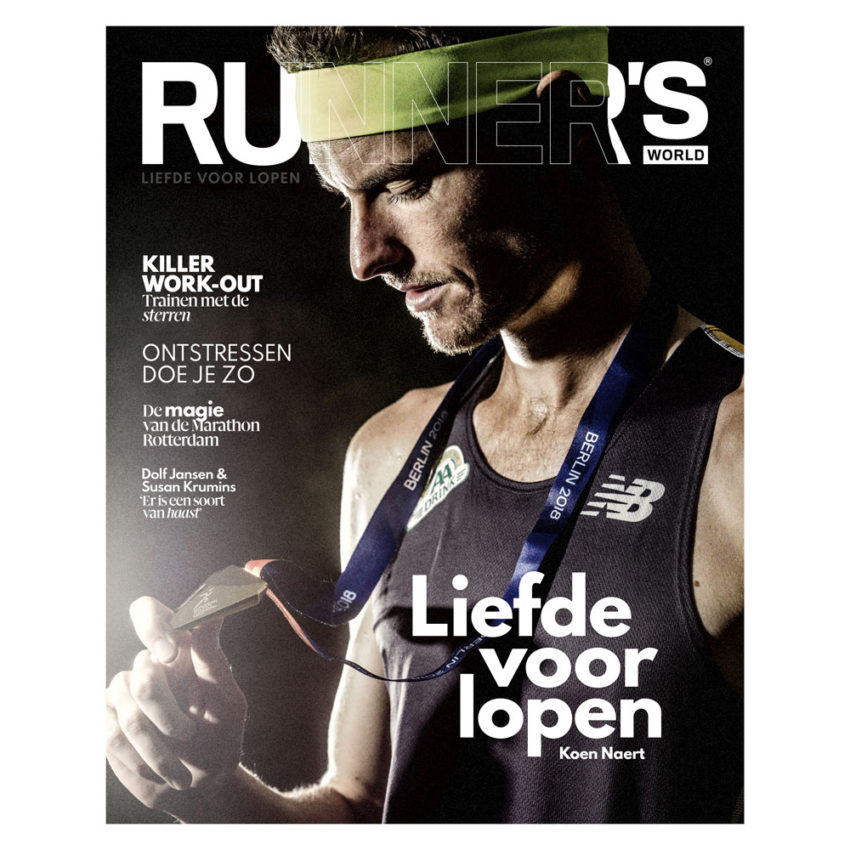 Our collaboration started with developing a personal brand and brand strategy. Koen is all about just being himself, a role model and a champion. This strategy has been translated into a series of actions, ranging from ways to promote the marathon (a branded bus to the Rotterdam Marathon for example), himself (a national TV broadcast documentary), running with Koen (coming up soon) to a challenge to support him during his attempt to break his personal record. 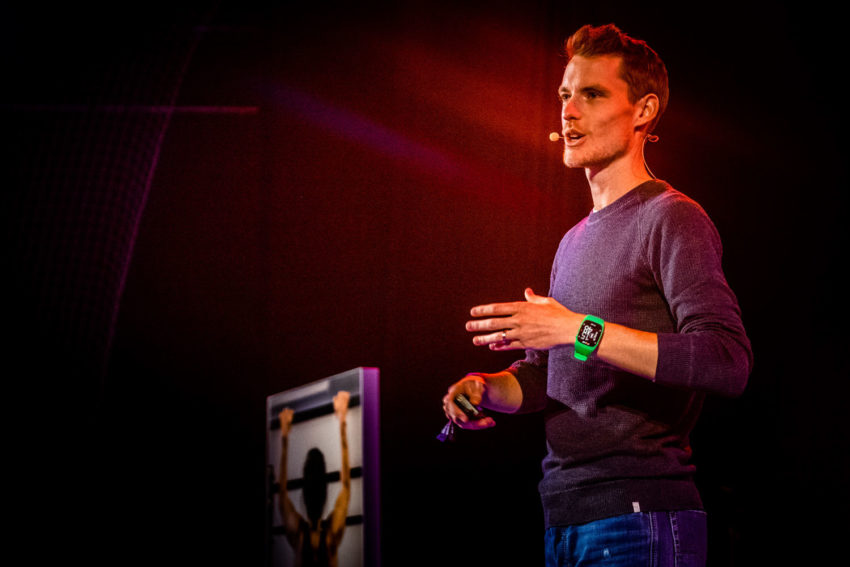 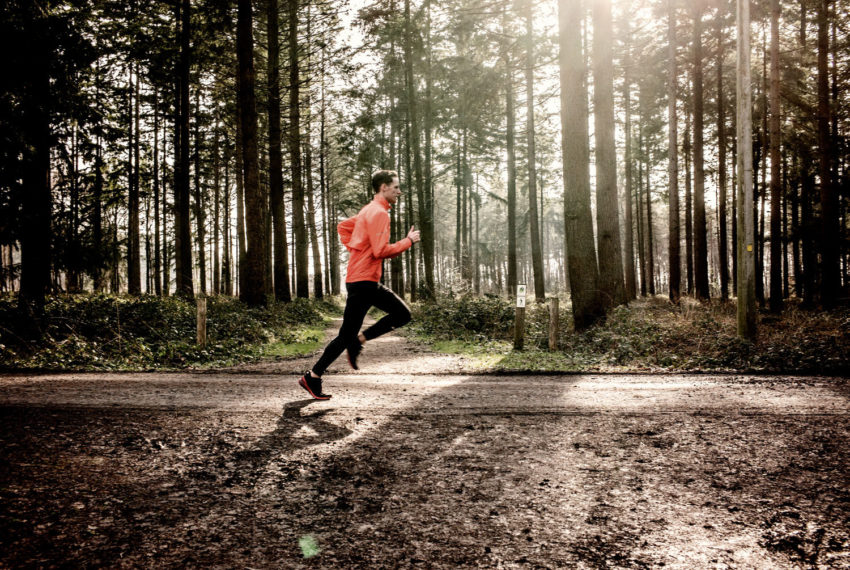 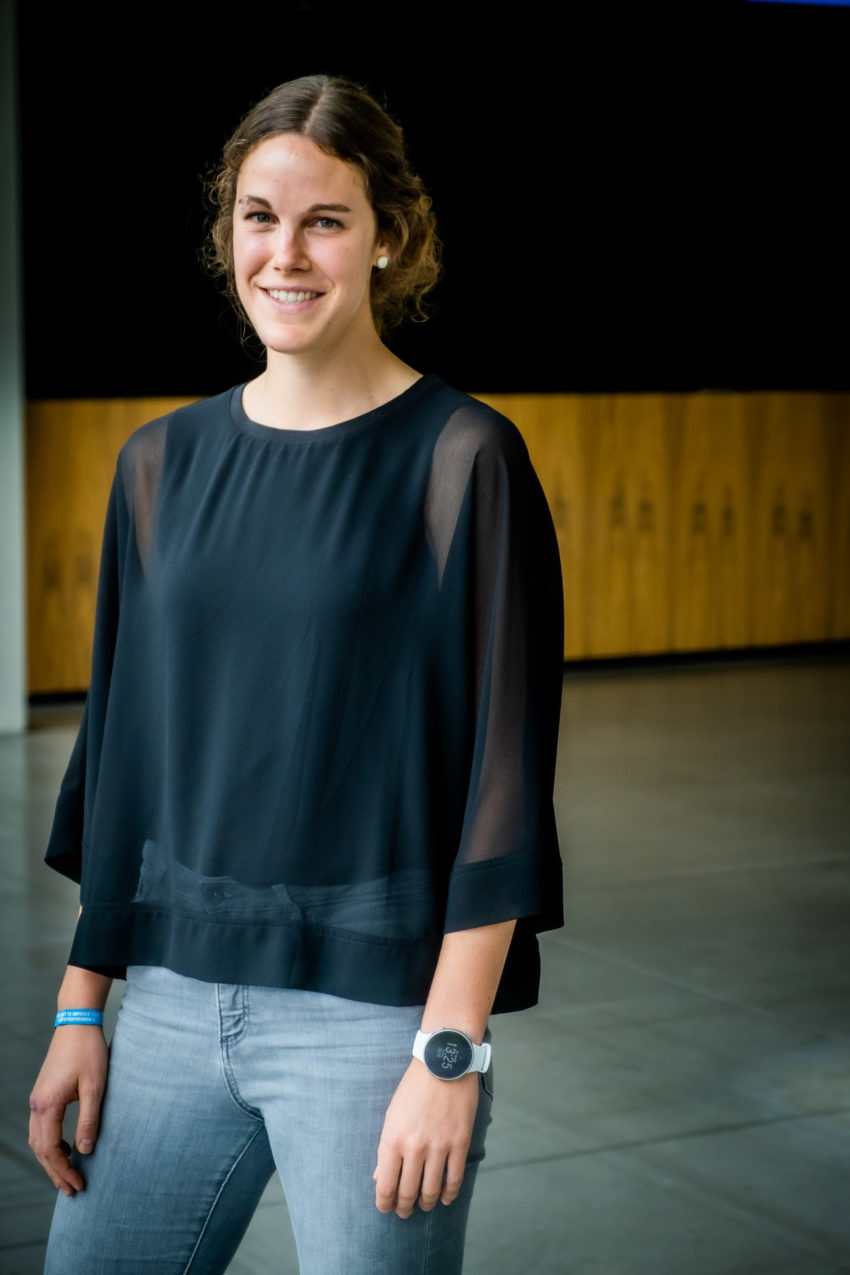 Louise is a young, honest and promising atlete with a clear plan: she's determined, sportively demanding and ambition. We're more than happy to support her in her career.

As an atlete, Louise is triggered by the fun she has in running and being surrounded by her team. Combined with an inspiring story, that's the story we want to the outside world.

What if we reinvent sports sponsoring? We all realize how important sports is for our everyday (healthy) being. Next to that, there are new ways and possibilities for brands, organizations and atletes to collaborate. Let's work together and find out how we can optimize your sports marketing partnerships. Get in touch!